by The Bitter Springs 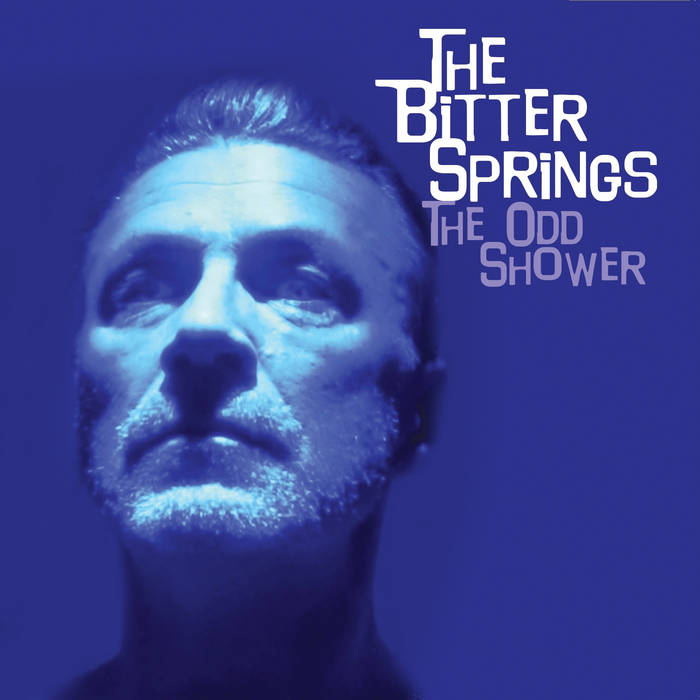 Andy Waltzer The music of The Bitter Springs is a very full experience. In the course of an album the listrener is presented with beauty, anger, melody, and surprises (sonically and lyricall) galore. It's captivating music and this is one of their finest. PS The bonus tracks are outstanding! Favorite track: bonus track - Cold Semen Rain.

Séamus Duggan A simply magnificent collection of songs. Already feels like a classic. Lovers of Edwyn Collins, Half Man, Half Biscuit, Vic Godard and Luke Haines should appreciate, as should everyone who likes great songs. Shifts from satire to tenderness half way through a couplet and gets better with every listen..

Back when similarly literate combos were selling relative boatloads, The Bitter Springs were playing a more diverse and playful iteration of similar material to no particular acclaim.

But history's a funny thing, and after decades of self-releases and obscurity, The Bitter Springs are suddenly picking up steam, with a lauded new album, a full reissue series and a well-deserved new cadre of fans. ... more

Bandcamp Daily  your guide to the world of Bandcamp

Featured sounds from Fly Lo and Ahmed Idris, plus Mother Nature hops on to drop off new project